Thanks and gratitude to both Montgomery & Newcomb and PPT Financial staff for their promptness in addressing our time share issue and their resolving it with utmost professionalism.

They took care of our timeshare for us with no hassle. We were very pleased with the outcome. Worth every penny!

People have to remember legal issues like this take time. Ridding yourself of a Timeshare is as stressful as owning one.
It did take time but the team at Montgomery & Newcomb got the job done.
Always quick to respond to my questions and always polite.

Staff at Montgomery & Newcomb, including Tamra A., were very professional and competent in handling my case to a successful closing of my timeshare obligations. 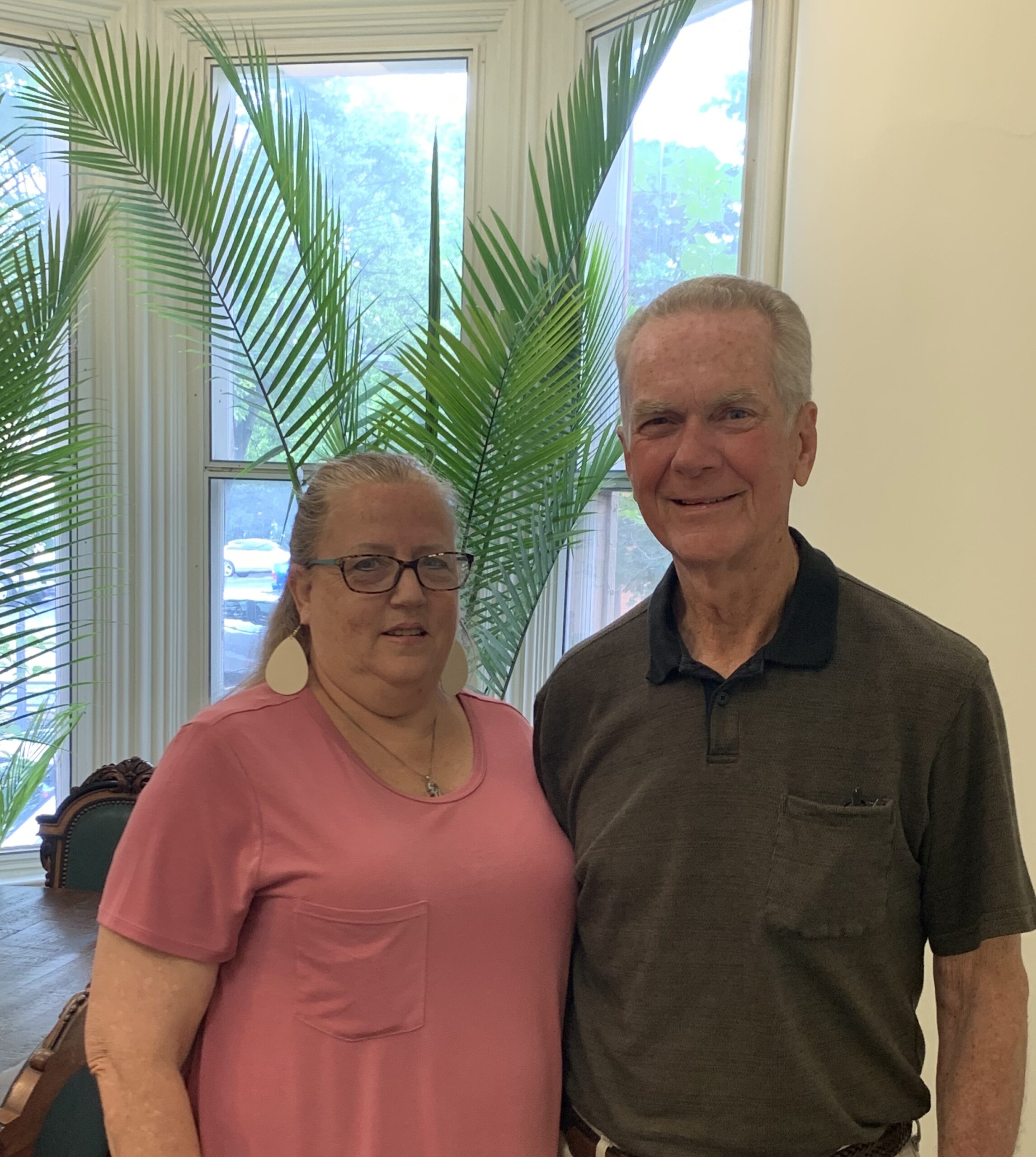 Several years ago I bought a timeshare and it was never what I was told it was to be. A few years ago I tried to sell it, but the company would not cooperate and nothing could get done. I went to luncheon by a company who advertise they could sell it, or get me out in some way. I gave them $4500 to get it done. After about a year, I checked and they had done nothing I could see. Another year and nothing. I went to see them and was told the company had gone out of business. They did tell me they were working with Montgomery & Newcomb and they would be in contact. So I went to see Montgumery and Newcomb again and ran into a friend who said he could get it done soon and he took it over.

After getting nothing from his company I contacted Montgomery & Newcomb again and they said they were working on it and could tell me something soon, I told them to go ahead. In a short time they called and said they were about to have it all done, and they would let me know in about a week. The next week they had all the papers releasing me from all liability. I went by their office in a couple of days and picked up the final papers releasing me from all liability in the timeshare!

I was very excited and thankful that they had gone ahead and took care of my problem I would recommend them to anyone with a timeshare problem.

Had an excellent experience with this company getting resolution and elimination of a timeshare I had for nearly 40 years. Thankfully, I had kept all the documentation related to the purchase and the recurring costs and fees. It took many conversations and follow ups to requests but after a year finally got out of the timeshare.

I was in a terrible position and I needed help immediately. The wonderful lawyers at Montgomery and Newcomb handled my time sensitive situation with ease. They were professional and most of all, treated me as if I were a member of their family. They walked me through everything step by step and were always there for any questions or concerns I had. I would highly recommend this firm to any one.

We were referred to Montgomery and Newcomb through Integrity Transfers to assist us with cancelling our timeshare, in Branson Mo. We were informed, up front, that completion of this process may take 6 months or more. The process got started in September of 2019 and we were informed of its completion the end of March, 2020. We are thankful for their assistance in this endeavor.

I had responded to an invitation to attend a presentation at a restaurant. Those people told me that I could not only get out of my timeshare but could possibly recoup some of the costs that I had paid over the years to the timeshare company. It did take a while but Montgomery & Newcomb did get me out of my timeshare. Apparently, the problem is with the people doing the restaurant presentations, who are not actually affiliated with Montgomery & Newcomb. I wish I had some recourse in dealing with those folks but apparently there is none and it was very expensive, which I’m still paying off but, the good news is, I am out of my timeshare!